This stone with a Latin inscription was found in rural New York.

Another ancient riddle presents itself in stone. This one is also from rural New York. The very readable words ‘In camera’  are still used today. It is a legal term in Latin for behind closed doors or in secret. What secret does this stone hold?

Obverse side of stone with a Latin inscription found in rural New York. Numbers read 45 30 and 75 53.

Perhaps in true ‘Da Vinci Code’ style the words In Camera are an anagram or in an entirely different language?

Find the words in italics on the front face:

Baal is the center of the rule that governs the world.

The eye marks the angle that divides.

The smoking rock struck deep into the mountain of ice

and the water flowed.

The answer to the number riddle is at this link.

4 thoughts on “Ancient Riddles to Test Our Wits: The Secret Chamber” 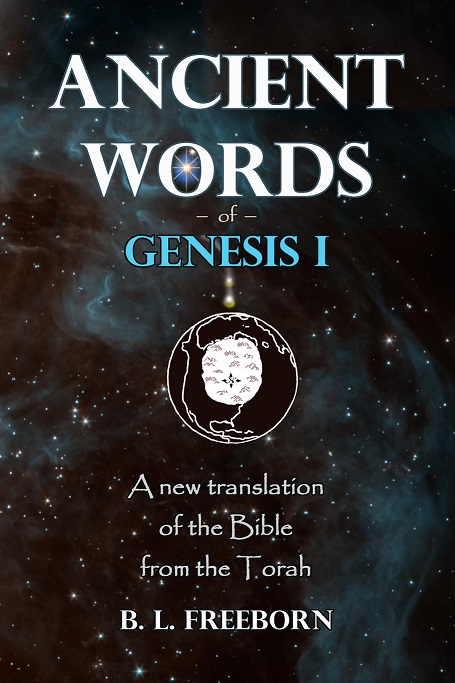